Now that the Doctor and Clara have established a dynamic as a partnership of equals, they’re relishing the fun and thrills that all of space and time has to offer. Tangling with ghosts, Vikings and the ultimate evil of the Daleks, they embark on their biggest adventures yet. Missy is back to plague the Doctor once more, the Zygons inspire fear as they shape-shift into human clones, and a new arrival moves in cosmic ways.
Trailer 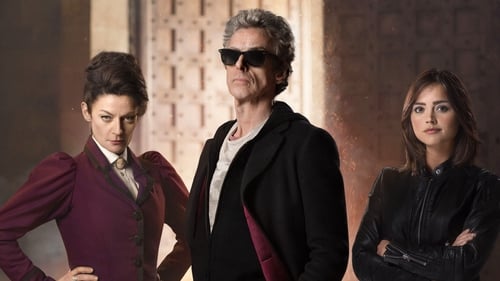 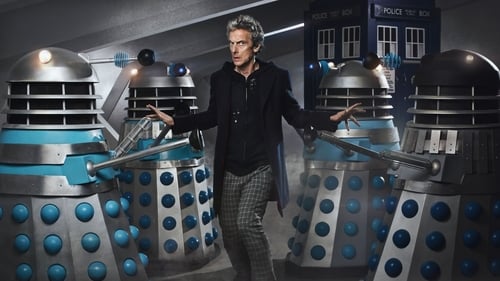 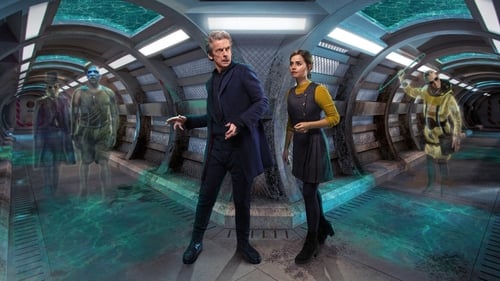 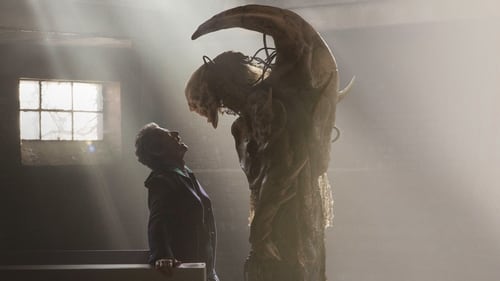 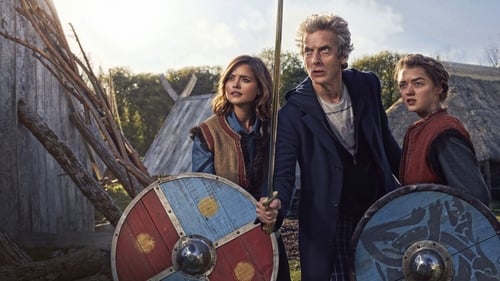 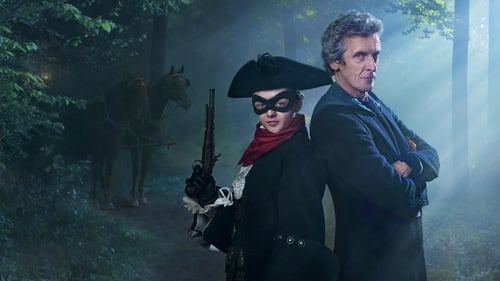 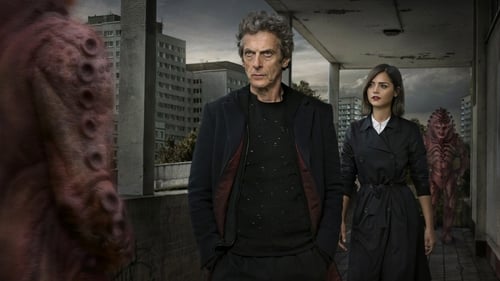 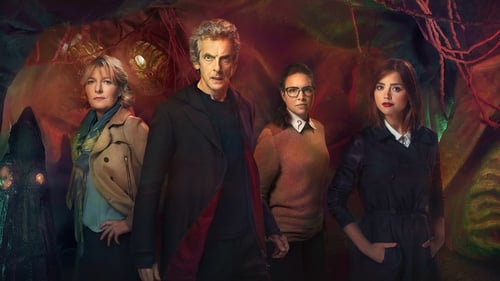 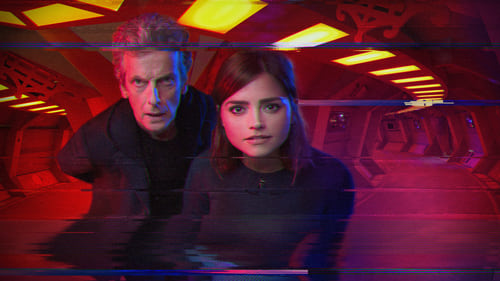 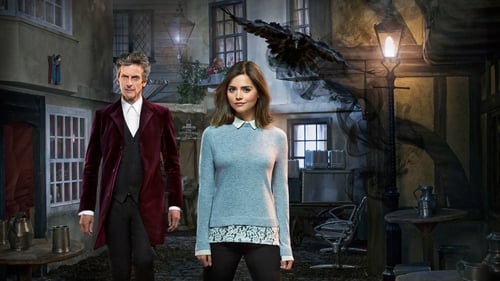 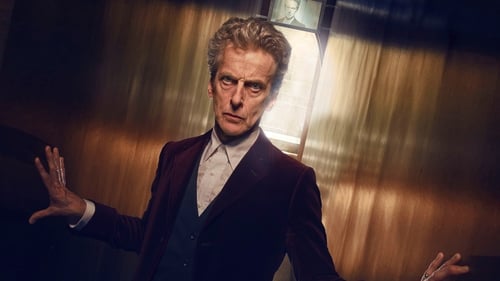 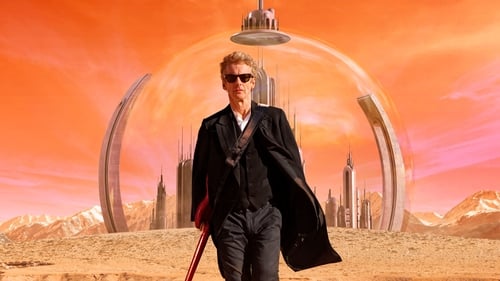